An Occasional letter from a Surfer on Philosophy- by Len Barrow 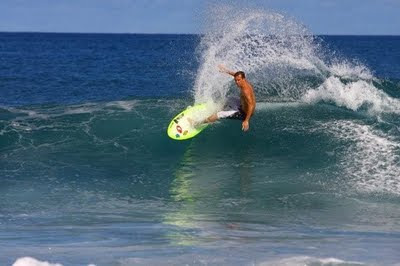 An Occasional letter from a Surfer on Philosophy
By Len Barrow
Surfing has been a gift to me. Since I was a child I have been engaged in one type of ocean activity or another and I could not possibly conceive of a life away from the ocean. I sometimes ask myself why I am so enthralled by the ocean. The answer came to me quite suddenly one day. I found that I loved the Ocean and its surf because it has been my teacher since a very young age.

The ocean will sometimes give the surfer a sudden lesson. Sometimes you get cocky in the surf (and in life) and the Ocean laughs at you and destroys your ego with a fifteen foot wave. Sometimes the Ocean gives you a lesson in more subtle ways.

This little story is an incident of the “subtle” variety. This happened a number of years back, and has since had a huge impact on my world view. The lesson is as follows.

I was sitting and watching the waves at Daimond Head and was thinking about where the waves had been “born.” These waves had their birth thousands of miles away in the Tasman sea, west of New Zealand. As the wave came across the ocean and grew, it linked up with other waves in what Oceanographers call wave chains. As the wave approached the shallow shores of Hawaii, it reached the peak of its life. I watched as this wave A-framed and peeled off in both directions. The wave then moved on in its life to white water and then disappeared as in death or had it?

Where did the wave “die” and go “to” I thought to myself. I was struck by the obvious conclusion that the wave that seemed like such a distinctive form, seemingly on its own power, did not actually disappear. What then did it become I asked myself? The answer came to me in a flash as in a little Zen Satori (moment of understanding) of sorts. The wave became the ocean, as it always was, waiting to be reformed into another “form” or wave when causes and conditions were just right; a literal and logical form of reincarnation .

A thought rushed into my mind. Was “I “ in any way like this? When did “I “ begin and for that matter when do I end? Maybe I am like the wave and the universe is like the ocean. Like the wave, do I have an inception when the causes and conditions are right and the egg and sperm meet? Maybe we could even go further back than this. Do I begin at the point my mother or father eat (maybe cow meat) to form the proteins that form the egg and sperm? Or do we go back to the suns energy that allowed the grass to grow to feed the cow? This is not strange reasoning. The aforementioned are all literal causes and conditions that are needed for me to be here. Actually, we can go on in this manner infinitely. It is like the question, where does a whirlpool begin (or end); one cannot tell.

In continuing this argument, as a baby I grow to being a boy , to a teenager then to a strapping young man peaking just as the A frame wave that I discussed before at Daimond Head. I will invariably grow old just as a wave crumbles into white water and “die.”

Or do I……Is this really the logical case?

Let us shift our thinking a bit and look at an equation that Einstein created that relates to our discussion. The equation is his famous E=MC². In laymen terms this equation simply informs us that matter is neither created nor destroyed. As waves go through a wonderful play of life and death they constantly take knew forms. The wave cannot become nothing at its “death” because the wave is simultaneously the ocean. A human is logically of the same situation. It is impossible for you to become nothing (at death) because you have been and will be nature as the wave is, has been and will be the ocean. You are simultaneously “You” and “Nature” at the same time. As the ocean inevitably will bring back the wave, you inevitably will reform in one way or another in nature. It is a logically inescapable conclusion. “You” (or whatever we are) will keep reforming in the same way as the wave, as the wave will be brought forth by the ocean repeatedly you will be brought forward by nature repeatedly.

We are necessarily infinite beings with the qualities of our mother; mother nature. We are all of this noble nature.

Let us leave this article with a Zen Koan (riddle). Please contemplate this.

WHAT WAS YOUR ORIGINAL FACE BEFORE YOU WERE BORN?

Good luck. This is a real mind bender, but keep working on it, especially when you are surfing. 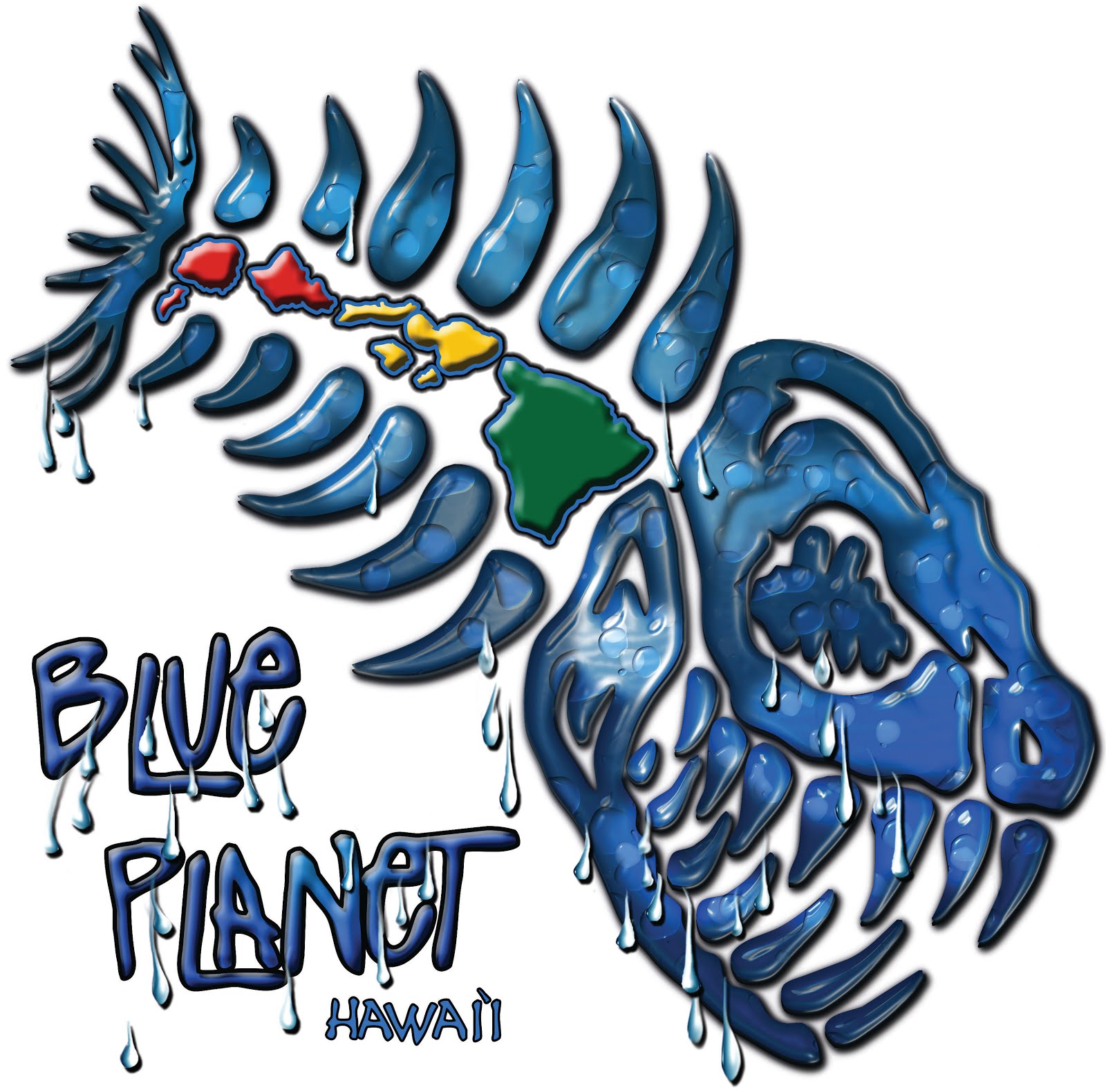